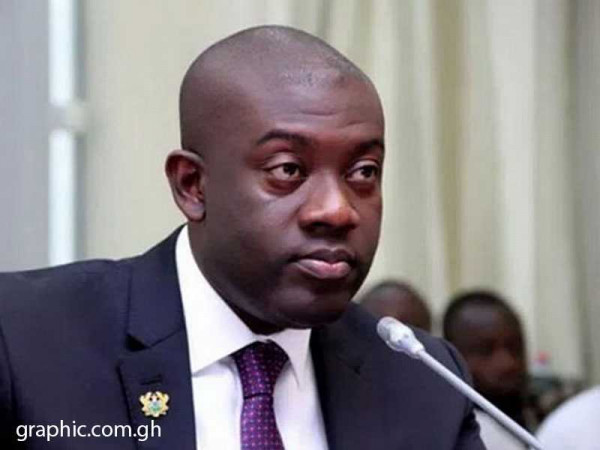 Government has cautioned the public against patronising unverified social media accounts for business transactions and other services.

A statement issued and signed by Mr Kojo Oppong Nkrumah, the Minister of Information, said those unverified accounts are mostly created in the names of public institutions, ministers, members of parliament and other public figures.

It said those fake accounts are used as platforms to promise jobs, scholarships, contracts and senior high school or national service placements.

In exchange, victims are lured into making advance cash payments to secure the offers.