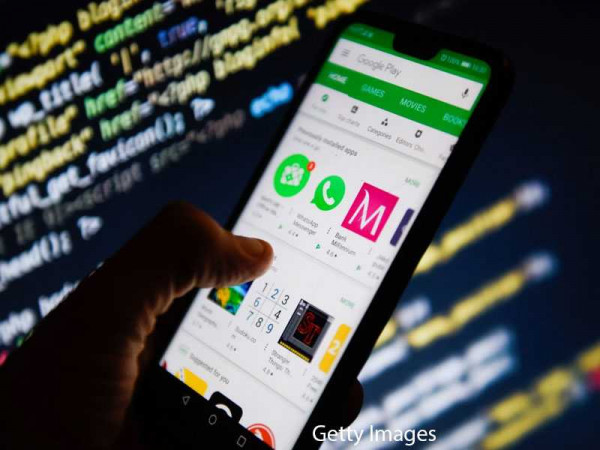 Security researchers have found dozens ofAndroid apps in the Google Play store serving ads to unsuspecting victims as part of a money-making scheme.

ESET researchers found 42 apps containing adware, which they say have been downloaded over 8 million times since they first debuted in July 2018.

These apps look normal but act sneakily. Once an unsuspecting user installs an adware-infected app, the app will serve full-screen ads on the device’s display at semi-random intervals. Often the apps will delete their shortcut icon, making it more difficult to remove. The adware-infected apps will also mimicFacebook and Google’s apps to avoid suspicion, likely as a way to detract from the actual ad-serving app and to keep the app the device for as long as possible.