"We have a fair idea of the team now" - CK Akonnor 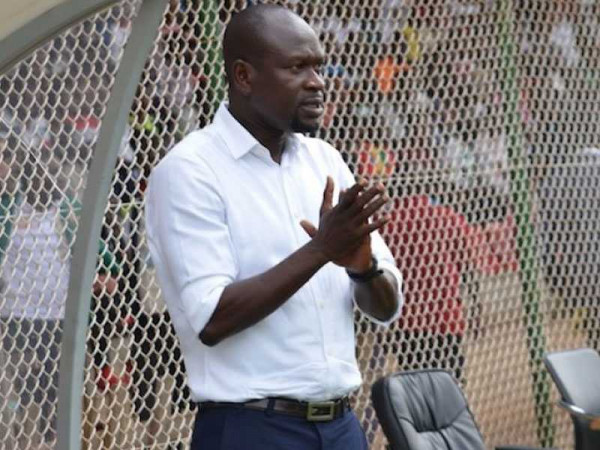 Charles Kwablan Akonnor Head Coach of the senior national team, the Black Stars has said, the two international friendly matches against Mali and Qatar, have given him a fair idea of the task ahead.

Speaking in a post match interview, Coach Akonnor said, "I am very happy at least to have an idea of the players, what one can do and what one cannot do and of course which positions the players would play and be effective and also the system of play.