Okraku grateful to President Akufo-Addo and all Ghanaians 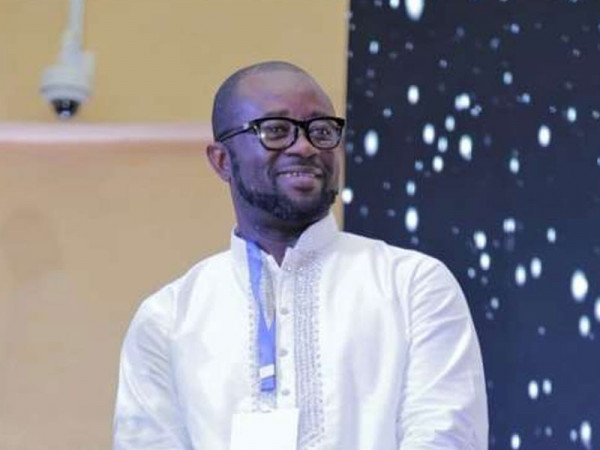 A press statement signed by Mr. Kurt Okraku and copied to the GNA Sports, acknowledged the massive congratulatory message received from Ghanaians across the world.