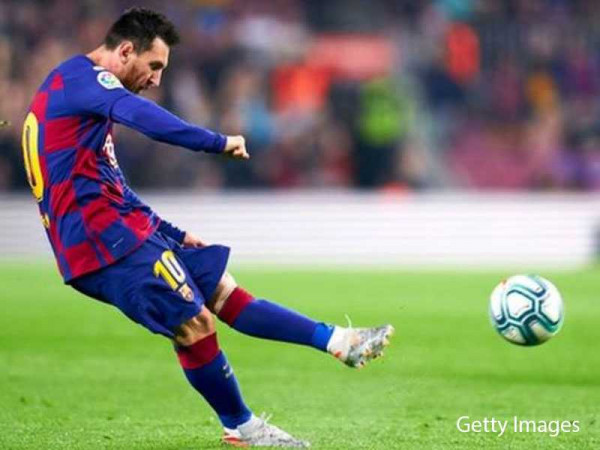 Messi has scored 16 direct free-kick goals since 2016-17, 10 more than any other player in Europe's top five leagues

Barcelona defender Clement Lenglet drove in an early goal before Kiko bundled in for Valladolid.

Arturo Vidal poked in from Messi's pass to restore Barcelona's lead before the Argentine curled in a superb free-kick - the 50th such goal of his career.