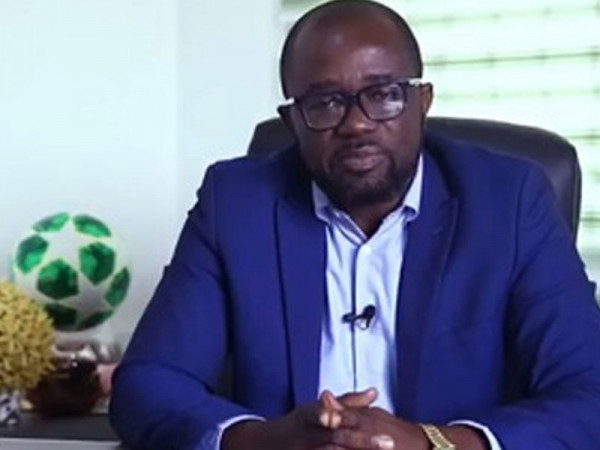 Executive Director of Dreams FC Kurt Edwin Simeon Okraku has officially declared his intention to contest for the Presidency of the Ghana Football Association (GFA).

Announcing his decision in a video post on his official Facebook page today, Mr Okraku said his conviction to contest the poll when it is opened was further enhanced during a consultation with football stakeholders where it became evident that he had the qualities required to be the President of the Ghana FA.