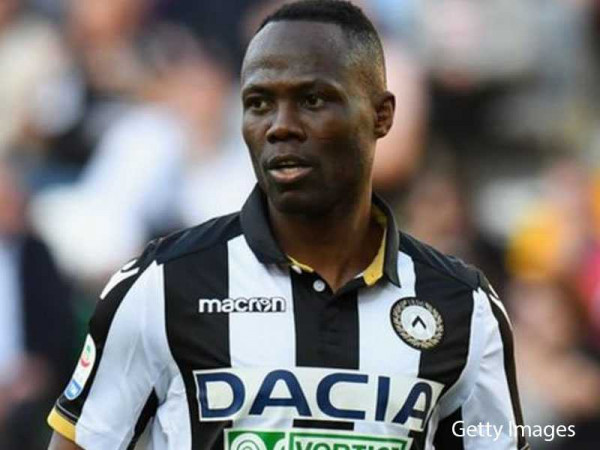 Ghana and Hellas Verona midfielder Emmanuel Agyemang Badu insists that suffering from a blood clot on his lungs will make him 'psychologically stronger.'

The 28-year-old admits that he was left worried after the initial diagnosis of a pulmonary embolism after he was rushed to hospital by his club suffering from a sudden bout of dizziness.

He is yet to return to even light trainingsince being hospitalised on 14 August,he is still undergoing tests and awaits the all-clear to start working in the gym.

"I have never heard of such illness in my life so I was shaking after the explanation from doctors what my situation was," he told BBC Sport.