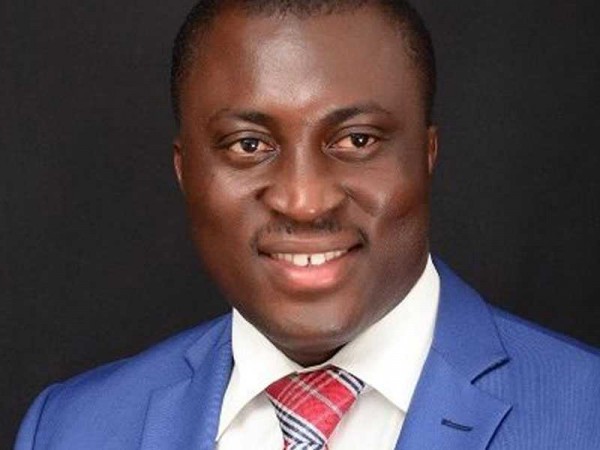 An astute businessman and bankroller of a juvenile football team, Panthers FC, Mr Nick Owusu will be among candidates for a position on the newly formed Ghana Football Association (GFA).

Nick will contest for a position on the incoming Executive Committee (ExCo) of the FA as he hopes to bring his expertise to rebuild Ghana football.

Speaking with the Times Sports yesterday, Nick explained that as an official of the Confederation of African Football (CAF) and FIFA, it was important he joined the local football authority to share the ideas which is helping other nations blossom in the game.