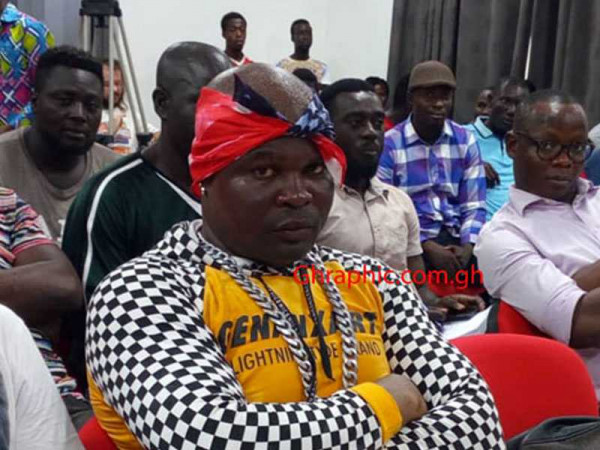 The GBA’s decision, taken last Thursday after a Disciplinary Committee meeting, is as a result of  breach of contract.

Bukom Banku failed to honour a contract he had with Box Office Promotions for a rematch with Bastie Samir who handed him his first defeat.

A source confirmed that the GBA’s Disciplinary Committee suspended the boxer’s licence following a round of hearings which concluded that the former African light heavyweight champion had breached his contract with Box Office Promotions.