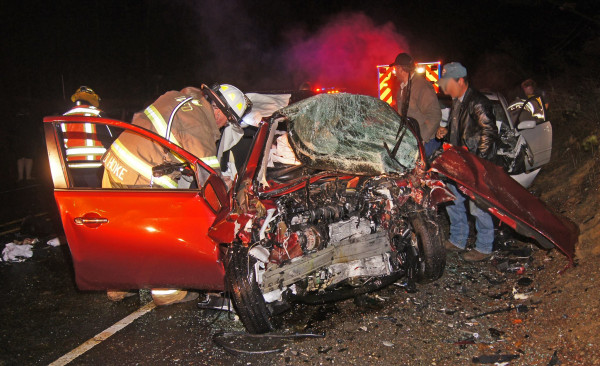 Insurance firms must focus on documents relevant to decide the claim, and not harass consumers by asking for irrelevant documents and piecemeal information.

Background: Insurance companies often delay payment of a claim and harass a consumer by demanding documents which are not necessary for the settlement of the claim. The consumer cannot be faulted for not furnishing irrelevant documents, demanded piecemeal. The insurer would be liable for deficiency in service.

Case study: Harpreet Singh Oberoi was working with Mirasu Marketing as a sales representative. He was covered under a personal accident policy obtained by his employer through Oriental Insurance Co.
On June 7 2004, Oberoi met with an accident, for which an FIR was registered at the Jalandhar police station. Oberoi suffered several injuries and was hospitalized for a week. Following discharge, he continued treatment, but suffered 50% disability. Oberoi lodged a claim of Rs 1,85,000 with supporting documents such as bills, prescription slips, payment receipts etc. But the claim was neither settled nor rejected, prompting Oberai to file a complaint before the Jalandhar district forum against the insurance company and his employer.

The employer refuted its liability as the policy was a contract between Oberoi and Oriental Insurance Co. The employer also questioned the jurisdiction of the Jalandar forum as Oberoi was working in Mumbai when the accident occurred. The insurance company stated that it could not decide on the claim as Oberoi had not submitted all necessary documents. The Forum held the insurance company liable to pay Rs 1,85,000, while the employer was asked to pay 9% interest, Rs 5,000 in compensation and Rs 3,000 toward costs.

The insurance company appealed to the Punjab State Commission; the employer did not. The state commission observed that the employer had failed to furnish relevant documents. It held the insurer and employer jointly and severally liable to pay Rs 1,85,000.

Meanwhile, Mirasu Marketing amalgamated with Femcare Pharma, and later with Dabur. The state commission’s order was challenged by Dabur before the national commission. The national commission observed that two documents not supplied: Oberoi’s salary certificate and leave sanction order. While these may have been relevant to compute disability, they were irrelevant for for reimbursement of medical expenses. All supporting documents had been submitted to substantiate the claim.